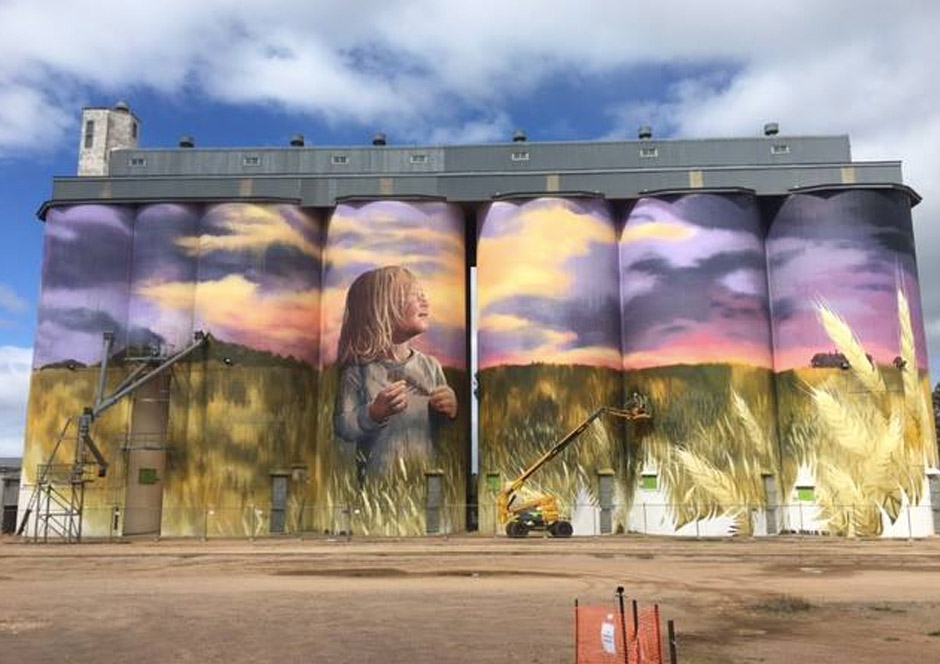 While the Marshall Government has delivered on most of its election promises, including a $1million increase in grants for artists, when combined with the savings targets applied to institutions and programs, and a euphemistically described “refocussing” of Arts South Australia, the sector is facing a $4.9million reduction in funds in 2018-2019. $3million of the cuts is allocated to savings across arts institutions and programs, and $1.9million is allocated to Arts South Australia itself.

These savings then increase annually in forward estimates to $31.9million over four years through to 2022 ($18.5million to organisations/programs and $13.4million from Arts SA respectively). Staffing of Arts South Australia is expected to reduce by half to two-thirds.

A significant change to Arts South Australia has been foreshadowed by recent decisions, including the abolishment of the position of Executive Director of Arts South Australia and removal of a range of organisations to other Departments. Recently, SA Film Corporation, Adelaide Film Festival, Jam Factory and contemporary music were moved to the Department of Industry and Skills, under Minister David Pisoni; and History Trust of SA, Carclew, Patch and Windmill were on Thursday 30th August moved over to the Department for Education, under Minister John Gardner.

Just one effect of these changes, is that in a state renowned for its children’s and youth arts, much of this part of our sector now sits outside of the rest of the arts.