New post Between 1919 and 1924, German Dance Couple Walter Holdt and Lavinia Schulz Created These Cool But Odd Costumes for Their Dance Performances.

CreateNSW Funding Round ‘Worst Ever’ 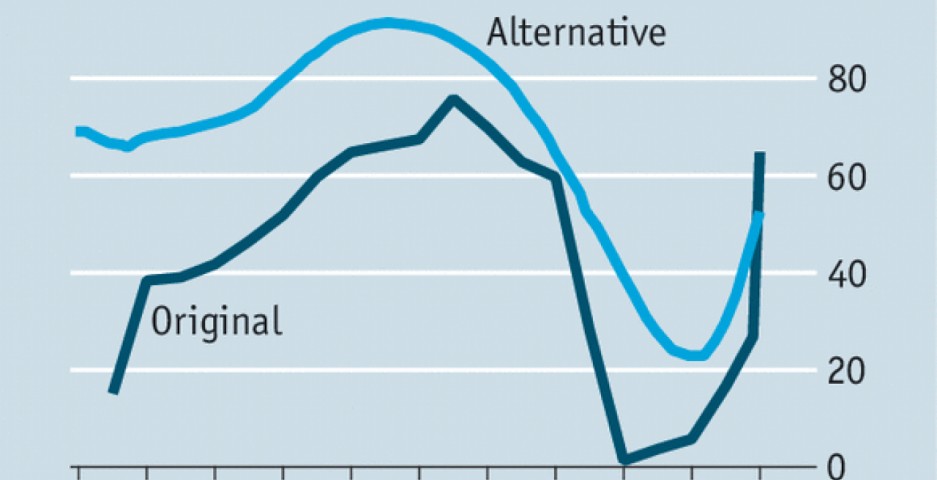 We are rapidly approaching the ten-year anniversary of the greatest financial disaster to strike the modern world since the 1930s.  It was an event that affected us all  – we should reflect on this and how it reshaped our time.

And so I came across a superb new article by the brilliant John Lanchester.  “After the Fall” offers elegantly phrased, remarkably accessible, and ultimately infuriating observations on how the financial crash happened, and how national and financial leaders mishandled it.  This is important and rewarding reading for anyone who witnessed it happen and is alive today.

I really recommend reading the whole article, but to whet your appetite here are a few key pieces.

Lanchester begins by reminding us of the role academics played in the whole financial crisis, namely the arrogance of leading people in macroeconomics and their influence over policymakers and industry. He then reminds us of the connections between the financial disaster, economic inequality, and popular resentment.  Here’s one damning paragraph:

Life expectancy in the United States is also falling, with the first consecutive-year drop since 1962-63; infant mortality, the generally accepted benchmark for a society’s development, is rising too. The principal driver of the decline in life expectancy seems to be the opioid epidemic, which took 64,000 lives in 2016, many more than guns (39,000), cars (40,000) or breast cancer (41,000). At the same time, the income of the typical worker, the real median hourly income, is about the same as it was in 1971. Anyone time-travelling back to the early 1970s would have great difficulty explaining why the richest and most powerful country in the history of the world had four and a half decades without pandemic, countrywide disaster or world war, accompanied by unprecedented growth in corporate profits, and yet ordinary people’s pay remained the same. I think people would react with amazement and want to know why.

Capitalism took a mighty reputational blow in 2008 after claiming itself, since the end of the Cold War, the only legitimate economic system, where everyone was (more or less) a winner as long as they played the game, and which had supposedly matured to the point where it could no longer suffer the boom/bust cycles of the last 200 years. Now that the moral high ground has been wiped out, the only response from the system to the inequality (of many forms) that people see in it today is basically ‘That’s the way it is, suck it up.’

He also offers a poignant observation about Generation Z and its different experience of the world, reinforcing this view in teh next generation:

I notice, talking to younger people, people who hit… twenty since the crisis, that the idea of capitalism being thought of as morally superior elicits something between an eye roll and a hollow laugh. Their view of capitalism has been formed by austerity, increasing inequality, the impunity and imperviousness of finance and big technology companies, and the widespread spectacle of increasing corporate profits and a rocketing stock market combined with declining real pay and a huge growth in the new phenomenon of in-work poverty.

Lanchester also cites that very important Milanovic book on global inequality.  Remember that Milanovic found that over the past 50 years incomes increased across the board in the developing world, but in the developed world middle class incomes flatlined while the rich saw their taking soar.  This is represented by the famous “elephant graph”:

What if the governments of the developed world turned to their electorates and explicitly said this was the deal? The pitch might go something like this: we’re living in a competitive global system, there are billions of desperately poor people in the world, and in order for their standards of living to improve, ours will have to decline in relative terms. Perhaps we should accept that on moral grounds: we’ve been rich enough for long enough to be able to share some of the proceeds of prosperity with our brothers and sisters. I think I know what the answer would be. The answer would be OK, fine, but get rid of the trunk. Because if we are experiencing a relative decline why shouldn’t the rich – why shouldn’t the one per cent – be slightly worse off in the same way that we are slightly worse off?

His conclusion – his way of summoning up everything we’ve learned about the crash and its aftermath – specifically calls out education and its role in facilitating inequality:

If changes benefit an economy as a whole, they need to benefit everyone in the economy – which by implication directs government towards policies focused on education, lifelong training, and redistribution through the tax and benefits system. The alternative is to carry on as we have been doing and just let divides widen until societies fall apart.

There’s a lot more covered in the essay than just this, including a revealing analysis of how austerity and quantitative easing have effectively priced housing out of the hands of so many people. The combination has of these activities has affected us in ways the politicians never imagined when they began the process. While at times it’s deeply unsettling, I strongly recommend you invest 15 minutes into reading this article. 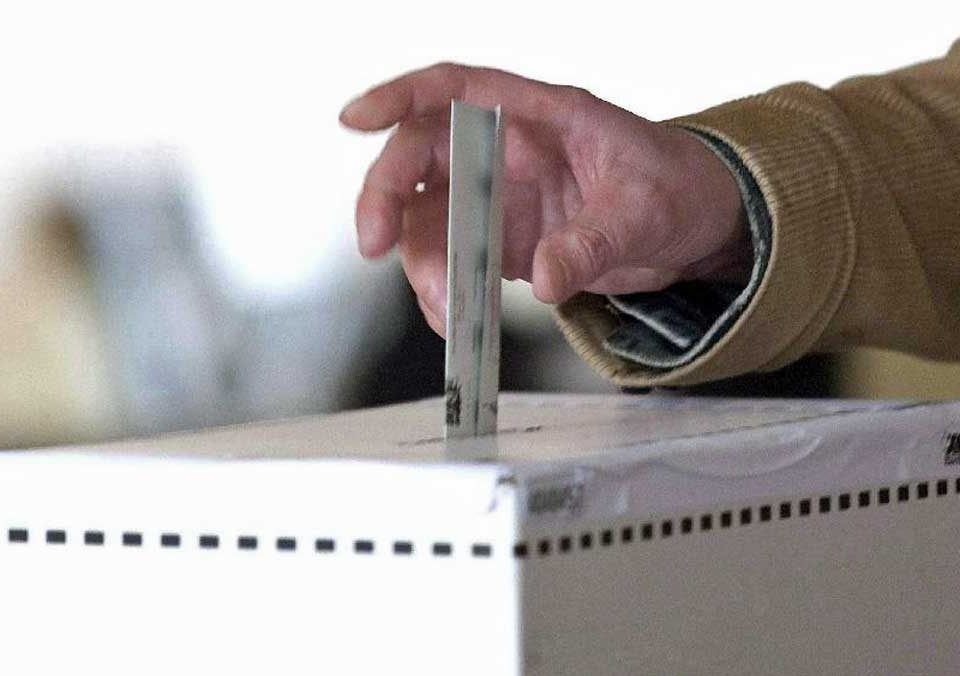