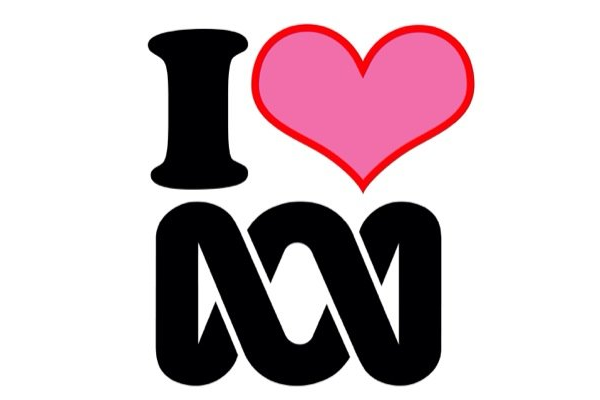 The motion passed overwhelmingly by the Liberal Party’s Peak Council earlier this week, proposing the privatisation of the ABC is deeply disappointing. While the Council has no power to introduce federal legislation, the vote signals a clear divide between electoral and grass roots branches of the Liberal Party in Australia. The same council also voted for an efficiency review of SBS and moving the Australian embassy to Jerusalem, both of which are also highly questionable.

We are passionate supporters of an independent ABC and SBS as public broadcasters, whose primary shareholders are the Australian people.

We have consistently attacked the budget cuts both have endured.

We fought the suggested merging of the ABC and SBS a few years ago.

We want the reversal of all the funding cuts imposed on the ABC since the 2013 budget and a programming fund of $250 million a year created, to support new ABC and SBS programming, from drama to children’s TV.

That is a platform for the future, a platform that supports our Film and TV industries. We will work with the ABC and the Friends of the ABC to further protect what we consider a National Treasure, that literally supports every principle pillar of this party.

The ABC and SBS shares and encourages incredible creativity and artistic work, is grounded in strengthening diverse Australian communities and educates us all on a daily basis.

We are proud supporters of Australian Public Broadcasting!