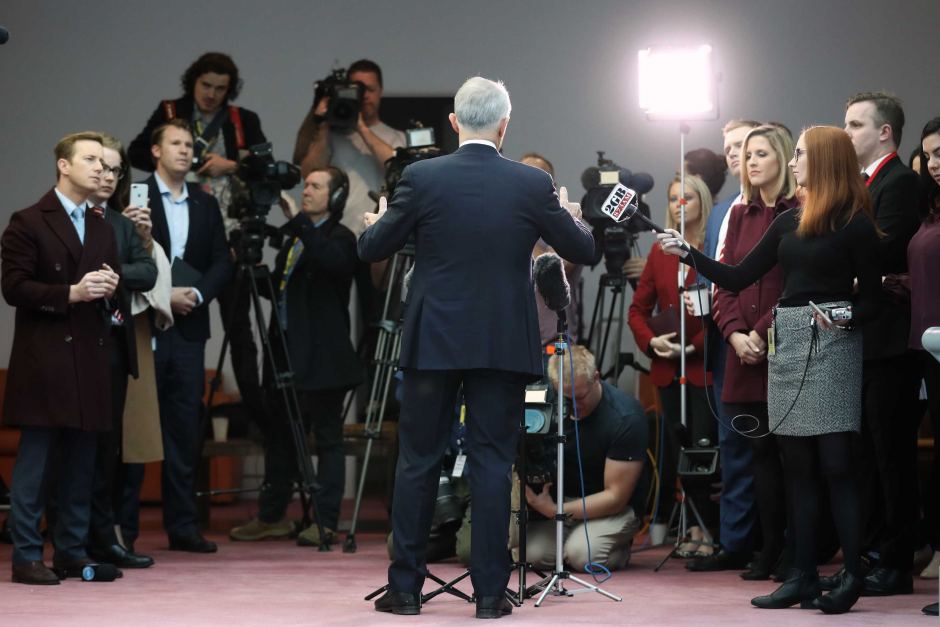 We’ve just received a shamelessly political budget, promising more money back in everybody’s pocket. However it seems possible that much of the budget won’t get through the senate, for a variety of reasons. But what is evident is the government, and the opposition, are battling it out for the title of The Party of Lower Taxes. Perhaps there’s a federal election coming sooner than we think!

Interested in understanding more?
Superb interactive breakdown by the ABC

If you’d like to see more support and recognition for the importance of Arts, Culture and Creativity in the future of this country, please join this party, for FREE, today.